In many ways these leading no-penalty certificates of deposit have the best features of all deposit account types rolled into one product in a way that’s relatively free of tradeoffs:

The no-penalty CDs covered in this post are not entirely free of constraints, however:

CIT’s product is pretty simple.  It has a 2.05% APY regardless of the deposit amount, a minimum deposit of $1,000, and you can withdraw your money in full after 7 days from the time of deposit. While the CIT no-penalty CD has no maximum deposit amount, we recommend limiting your aggregate CIT deposits to the federally insured maximum, currently $250,000.

If you happen to already have funds in a CIT no-penalty CD or savings account and you want to take advantage of a rate increase, you can easily role your funds into a new no-penalty CD (or multiple no-penalty CDs if you prefer).  In the past I have spoken to a CIT Bank customer service representative about this and he explained that the process should go basically like this:

You can go here to read the fine print and apply for CIT Bank’s no-penalty CD.

Ally’s product is tiered, with the rate depending on the deposit amount.  It earns:

With Ally’s product you can withdraw your money in full after 6 days from the time of deposit.

You can go here read the fine print and apply for Ally Bank’s no-penalty CD.

Marcus by Goldman Sachs: The New Kid on the Block 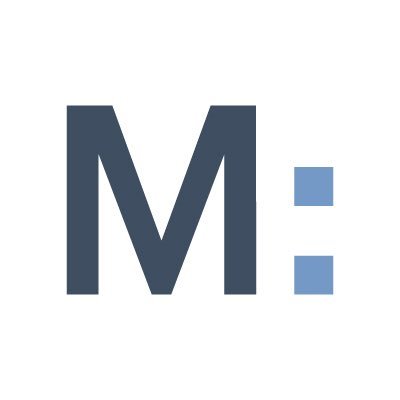 Near the end of October 2018, Marcus by Goldman Sachs entered the no-penalty CD space with some competitive, though curious, offerings. Their no-penalty CDs are offered in three different durations which, oddly, have increasing rates for increasing durations.  While this would be expected for regular CDs with early withdrawal penalties, it’s rather unexpected for no-penalty CDs, since the longer duration works in the favor of the customer by guaranteeing the rate for a longer period of time while still allowing a penalty-free withdrawal at any time.  Marcus’ no-penalty CDs can be opened with a deposit as little as $500.